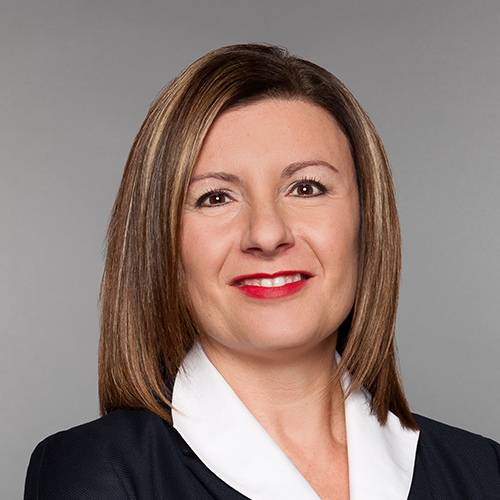 Maria Soklis was named President of Cox Automotive Canada on June 8, 2015. Maria, who leads the development and execution of Cox Automotive’s Canadian business strategy and operations, is also responsible for the Manheim, NextGear Capital, Dealertrack Canada, Dealer.com and Ready Logistics businesses, in addition to integrating other Cox Automotive businesses and brands into Canada.

Maria graduated with a Bachelor of Arts from the University of Waterloo where she specialized in Social Development. She also attained a Diploma of Social Work from Renison University College, University of Waterloo. In 2009, Renison bestowed an Outstanding Alumna award on her; and in April 2012, she accepted an Honorary Senior Fellowship Award.

Prior to this role Maria was named Vice President and Chief Operating Officer of Kia Canada Inc., where she led a team of 169 corporate staff, including four regional offices, and a parts warehouse. Nationally, she overlooked 184 Kia dealerships. Maria was the highest ranking female executive at Kia Motors globally, and was the Chair of the Board of Directors for the Global Automakers of Canada. She is a recipient of the Queen Elizabeth II Diamond Jubilee Medal for dedicated service to peers, community, and Canada. Since becoming President of Cox Automotive Canada, Maria has driven the organization to becoming the leading international market for the global team. 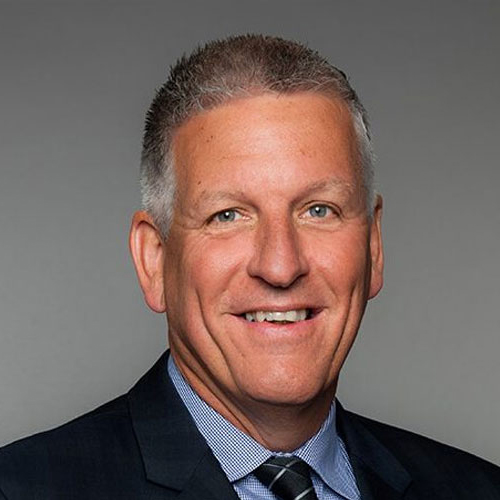 Allen Gerlings, Sr. Director Lender Solutions has been an integral leader within the Dealertrack team and has contributed over the years to the business.  As he continues to retain his current responsibilities, he will begin to assume leadership and strategy of the DTI Brazil Team.

With the extensive experience that both Ron and Allen have had within Dealertrack, they will continue to be instrumental in enhancing the strategy and initiatives across the overall technical operations of the business and with DTI Brazil project. 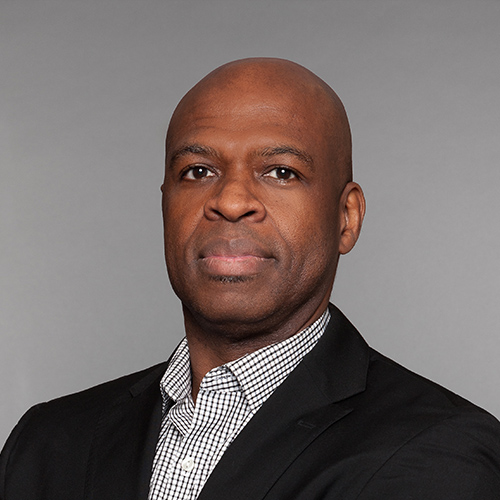 A career sales professional, Wayne enjoys over 20 years of experience in sales in the automotive industry.

With such an extensive sales background throughout his career, in his role as Director Dealer Sales for Dealertrack Canada, Wayne provides a deep understanding of the sales process from several different perspectives. As a seasoned sales leader, Wayne enjoys developing strong sales teams through various mentorship and professional process improvements. 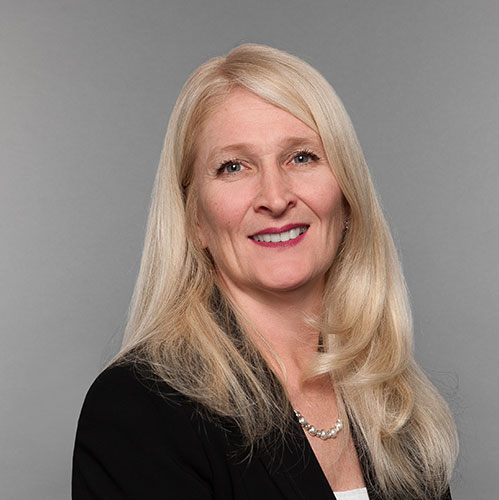 A strategic leader with over 30 years in the automotive finance and technology industries, Christine’s career has encompassed captive and non-captive financing, OEM and dealership experience from collections, credit and scorecard development, audit and funding, sales, strategy and business development, training, product development and management, and client experience.

A graduate of Trent University in Peterborough, Ontario, Christine started in the automotive finance industry with key roles at GMAC, GE Capital and BMW. Joining Dealertrack in 2002, she leveraged her extensive finance experience as the first Corporate Account Manager. Eight years later, she transitioned to lead the product team as Director of Product Management. In 2018, Christine was recognized for her industry passion and influence at the Women & Automotive – Profiles in Leadership Forum and acknowledged amongst her colleagues at the Women with Drive event.

As Director of Dealer Services for Dealertrack, Christine’s strength lies in her encompassing knowledge of the business and her genuine inspiration to achieve collaboration and continuous improvement for client success. 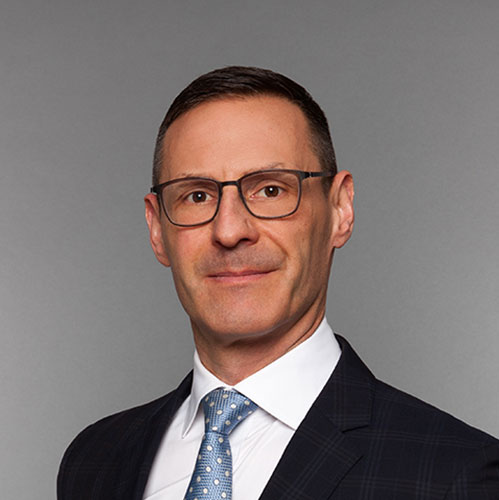 A graduate of Saint Mary’s University in Halifax, Nova Scotia, before joining Dealertrack in 2015, Todd led the product strategy and business operations of R.L. Polk (now IHS Markit, an information and technology supplier to the automotive industry) in both Canada and the U.K.

A driven and dedicated professional with in-depth automotive industry knowledge, Todd’s operational and client management focus is vital to driving profitable growth and client satisfaction for Cox Automotive Canada and its business partners. As the Director Lender Solutions, he is responsible for managing the relationships and strategic initiatives of Dealertrack’s lending and business partners across Canada.

Ready to get started?